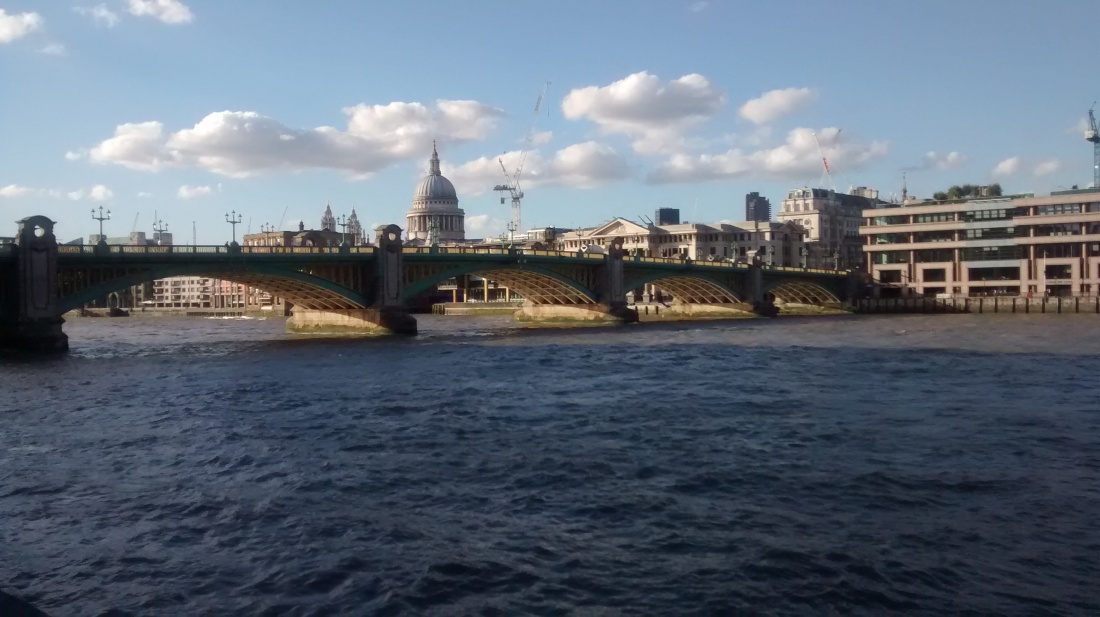 He got a buzz whenever he received a party invite. He enjoyed a party as much as the next banker working in The City: young, good-looking and with ready cash. There were always beautiful women ready to share a good time, in the little time that he had off, and he was open to their charms. Something, however, had shifted, and he could not for the life of him understand what. He decided with his usual confidence that he should stay strong and bluff it out, until the shift reversed. He vaguely recalled something similar at sixth form college before he finally got an offer at his father’s alma mater, but it had passed swiftly and he hadn’t thought any more about it, until recently.

The doubts started to creep in. At first just a flutter in the chest, when he wasn’t looking. A few hours later it was like a mild indigestion, and he would find himself going back over what he had eaten, trying to work out where he had made the unwise choice. Gradually, it built to a fullness that made him unable to eat and, googling secretly in the open office, he wondered if he had irritable bowel syndrome or even a growth in his stomach, but he ruled out the latter on probability, given his age.

During working lunches he would make unconvincing excuses: ‘I had a big breakfast’, he would say. The others would glance at him sideways, as he avoided full eye contact and tried to turned away from the nauseating smell of the fried chicken livers.

By the time he finished work and walked through the buzzing early evening streets of London, the back of his head felt as if it had been cracked by a cricket ball at full pelt. He stepped into a urine-drenched alleyway to retch and vomit, the mix of nauseating odours adding to his misery. Somehow he got onto the underground and made the connections that finally got him into the open city air at Aldwych. With the relief of a long-distance swimmer he took desperate deep breaths as he finally arrived at his professional shared bedsit.

His respite was short-lived, however, and during the night he would awake and pass the night, sweaty and knotted up in his bed sheets. Forward flashes of the party would play in his half-dreams: the chinking of beer bottles and the din of his pounding heart, drowning out the music; the social chatter that left him tongue-tied and the flirtatious eyelashes and nude lips that his gaze would slink away from.

He decided to decline the invitation and then the decision passed back and forth over his bruised mind, like the wheels of trucks passing innocently over macerated road-kill. With the first light showing through the curtains his eyes would open, fully awake but exhausted, with still another two hours until he had to get up and do it all over again.