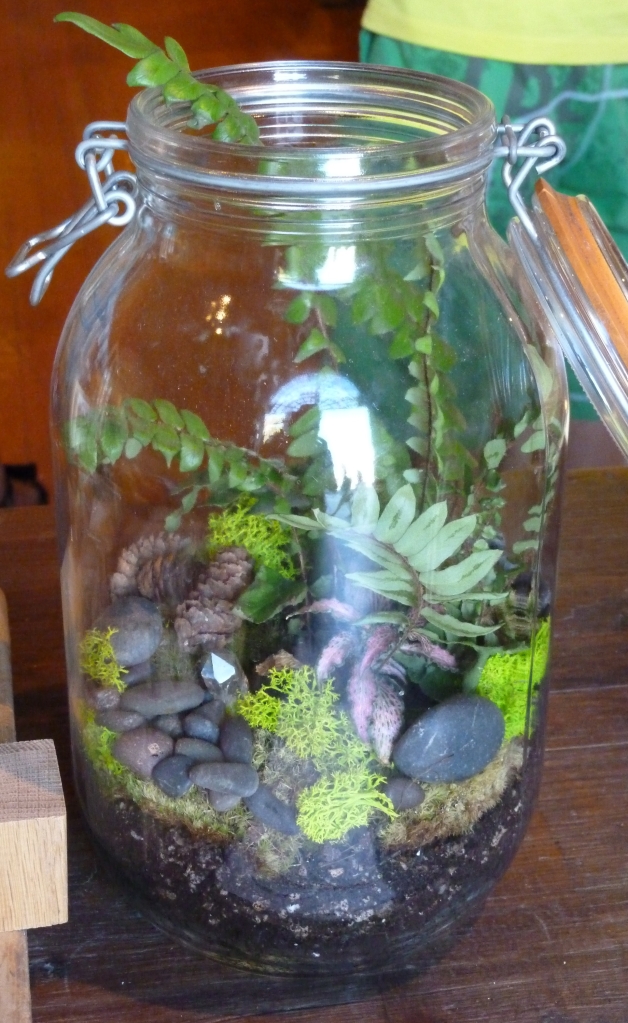 Jack had a critical mother and the impact of this on his entire life, slowly became clear to Lucy. His mother would never have accepted that this dynamic was at play, nor that the comfort and warmth she had provided him from childhood, did little to outweigh her toxic effects on him.  The unreasonably high expectations, the mapping out of his future career success and the silent disappointment at anything less than perfection.

Lucy had seen his mother’s reaction the first time Jack had taken her home to meet his parents. She could see his mother’s searing disappointment and withering disdain, quickly followed by her rising confidence that Lucy couldn’t possibly last. Somehow Lucy had lasted and over the years she built up a clearer picture of the mother-son dynamics and how to side step becoming collateral damage in the invisible war.

Lucy started to piece together the external micro-cracks that sign-posted Jack’s inner damage. Jack had become prone to episodes of dark moods and negativity. During these times, even their children, Sam and Joe, would fail to engage him or raise a smile. Lucy had learnt to give him the time and space he needed, until he came out of the other side.

It was only when Jack’s mother was diagnosed with a terminal illness and became rapidly weakened that his mother eventually articulated to Jack, that she loved him and that she had, in fact, always been proud of him. Lucy was not impressed: it seemed too little, self-serving and probably too late.

Lucy’s wish for Jack was that he could begin the long journey to finding his inner equilibrium. She also couldn’t help but feel, quite some trepidation, as to how the new Jack, would fit into the old life they had built together.